Most Californians live in areas with troubling virus numbers 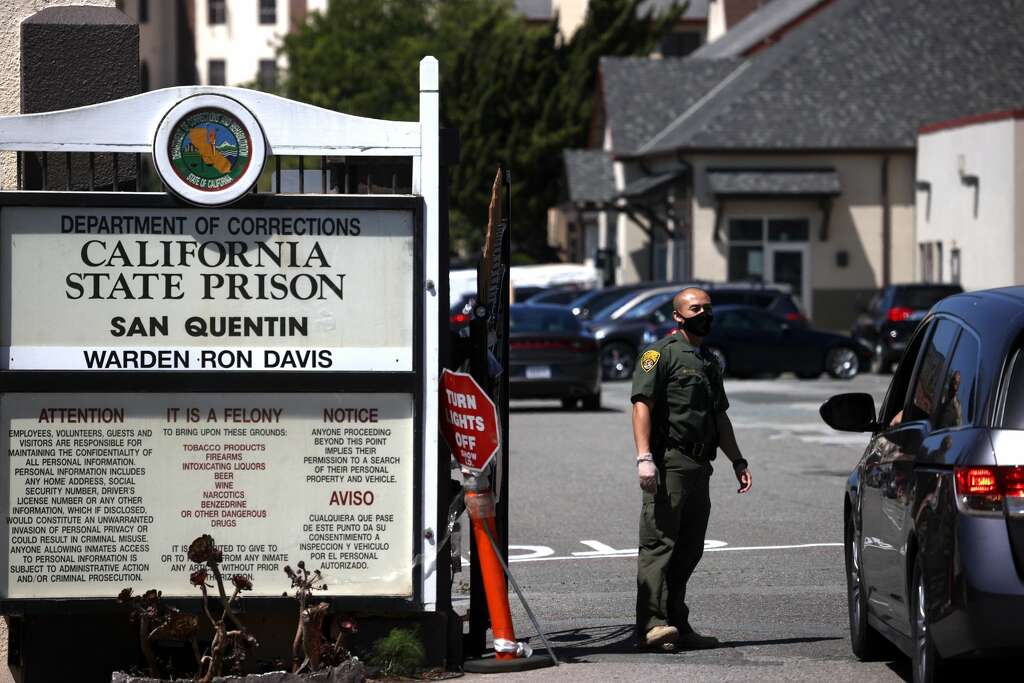 His comments came a day after he ordered bars to close in Los Angeles and six other counties and suggested eight other counties do the same on their own. By Monday afternoon, three of the state’s largest — San Diego, Riverside and Sacramento — said they would voluntarily close bars to slow the spread of the virus. In the San Francisco Bay Area, Contra Costa County delayed its planned Wednesday reopening of bars and indoor dining at restaurants.

San Diego, California’s second-most populous county, acted even though unlike the others it is not on a state watch list for counties with the most concerning COVID-19 trends.

“We don’t want to wait to be forced to take an action when we know that it is the wise and responsible thing for us to do now,” said Supervisor Nathan Fletcher, who is under self-quarantine after coming in close contact with someone who tested positive.

Public Health Director Barbara Ferrer warned the county could soon be on a “runaway train.”

She said the county’s infection rate among those tested has reached 9%. The state’s rate is about 5.5%.

Supervisor Janice Hahn said all LA County beaches will close for the Fourth of July weekend to try to limit the spread. “We cannot risk having crowds at the beach this holiday weekend,” she tweeted.

Los Angeles is one of 19 counties on the watch list because of a combination of increased cases, infection rates and hospitalizations. Those on the list for 14 days must close bars.

Newsom said other rollbacks for businesses could come, though he gave no details. He also said the state would increase enforcement of its virus-related orders, including the mandate that people wear face coverings in most settings.

“It is incumbent upon all of us to do what we can to lead by example,” Newsom said. “We will be stepping up enforcement in the state of California.””

Dr. Mark Ghaly, head of the California Health and Human Services Agency, said the state was organizing “strike teams” to help struggling counties avoid an “alarming rate of spread” that could force officials to reimpose a stay-at-home order.

Two alternative hospital sites poised to go into shutdown mode on July 1 due to lack of need will be reactivated, said Brian Ferguson, a spokesman for the Governor’s Office of Emergency Services. The Fairview Developmental Center in Southern California may assist with hospital surges in the Los Angeles area, and the Porterville Development Center in the Central Valley could be used to treat patients sickened by virus outbreaks in prisons, Ferguson said.

Imperial County, located on the border with Mexico, has seen its cases surge, and Newsom said if local officials don’t act appropriately the state will order broad restrictions.

California was the first state to issue a mandatory stay-at-home order in mid-March. Newsom began relaxing restrictions in early May, and the pace accelerated into June. Retail shopping and restaurant dining now are allowed virtually everywhere, beaches and parks have reopened, and most of the rest of the economy is operating, albeit with restrictions.

California also has greatly ramped up testing for the virus, and Newsom and health officials warned that would bring with it an increase in the number of confirmed cases. But recently the infection rate and hospitalizations also have increased — admissions to intensive care units are up by more than a third in the last two weeks, Newsom said.

Bars were cleared to reopen June 12, about a week before Newsom imposed his statewide mask order earlier this month. And while no county outbreak has been tied specifically to bars, there have been many images and videos circulating on social media showing crowded establishments with patrons failing to keep their distance and wear masks.

For most people, the coronavirus causes mild or moderate symptoms, such as fever and cough that clear up in two to three weeks. For some — especially older adults and people with existing health problems — it can cause more severe illness and death. California’s death count is just under 6,000, according to data from Johns Hopkins University.

Even with concern over troubling trends, California announced guidance allowing for visits to patients in nursing homes and other nursing care facilities, which have accounted for a large portion of cases and deaths.

Nursing homes that can meet certain criteria may let residents choose one designated visitor to come inside the facility. Those criteria include no new virus cases in the facility among residents or staff for 14 days.

Facilities that can’t meet those guidelines can allow for scheduled visits in outdoor areas if people stay socially distant and wear face coverings.

“We recognize the need, and frankly the demand, of loved ones to be able to not just visit but participate in the care and nourishment of those family members,” Ghaly said.

Lori Smetanka, director of the National Consumer Voice for Quality Long-Term Care, said the months-long ban on visitors “has been extremely traumatic for residents of long term care and nursing homes.”

Tony Chicotel, an attorney with California Advocates for Nursing Home Reform, said the state guidelines are unlikely to satisfy family members and friends desperate to see loved ones in person.

The two spoke Monday at a news conference calling for increased visitation.

Newsom also announced the state may release more inmates to mitigate coronavirus outbreaks in prisons. The state previously released 3,500 people who were within 150 days of release, and Newsom said officials have identified 3,500 more who could be released under the same criteria.

More than 1,000 of the nearly 2,600 California prisoners who have tested positive for the coronavirus are in San Quentin State Prison in the San Francisco Bay Area. Forty percent of the prisoners there are considered “medically vulnerable,” and 110 of them may be eligible for the earlier release, Newsom said.