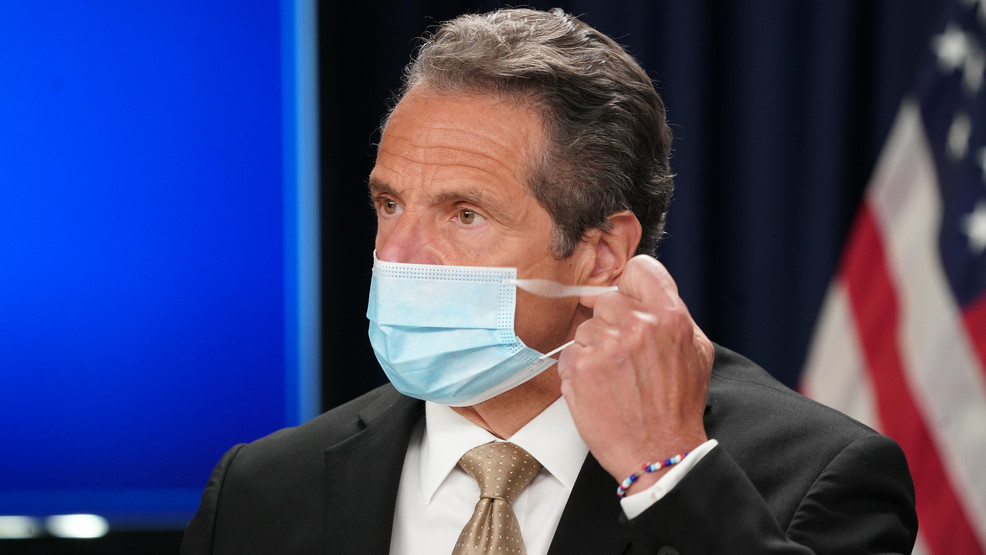 ALBANY NY (WRGB) – As each day passes, families continue to wait on the state government to determine when nursing home visitation can resume across New York State.

CBS 6 has profiled two families who want the State to reopen nursing homes, arguing separation from loved ones takes a toll on health and well-being.

One week ago today, NYS Department of Health Commissioner Howard Zucker said the State would release guidelines soon, but still no answers.

CBS 6’s Anne McCloy asked Albany Attorney and CBS 6 legal expert Paul DerOhannesian to weigh in. He says the State has been justified in stopping visitation due to the risk in nursing homes, but he says especially as other states move to open nursing homes, families could have a case if the State drags its feet too long.

“At some point, yes, there would be a challenge you could make to not being able to see your loved one. I don’t think we’re there yet,” DerOhannesian said.

DerOhannesian said the restrictions made surrounding nursing home visitation were some of the most justifiable policies during the pandemic, due to the vulnerable population, the risk and the rapid spread. However, he says as the infection rate lowers, the policies should start to reflect what is happening with the numbers.

“I think at this point hospitals and nursing homes are at pretty solid ground in terms of restrictions they’ve had. I think right now we’re entering a different phase where those restrictions need to be loosened and have to be loosened,” DerOhannesian said.

DerOhannesian says the difficulty comes in determining the parameters for how bad the infection rate must be to enforce a shutdown, because these parameters have never been set before. He says this pandemic will help set the bar, and the cases coming out of the pandemic will likely be drivers. He says a lack of “samples” or cases on these issues is part of the reason there are so many legal questions.

CBS 6 also asked DerOhannesian about a New York bill that would allow families to put a portable camera in a nursing home in order to keep eyes on their loved ones and ensure proper care. DerOhannesian says that would likely raise privacy issues.

A spokesman for the Governor’s Office says it will review the camera legislation at the appropriate time if it continues to move through the legislative process.

In regard to nursing homes, the NYS Dept of Health says:

“Since the start of this pandemic, there isn’t a single decision that we have taken lightly, and certainly not one that involves one of our most vulnerable populations. Just as with the phased re-opening of New York’s economy, there needs to be a smart, methodical, and data-driven approach to reopening nursing homes to visitation. The Department’s guidance on reopening nursing homes to visitation is being finalized, but until it is issued, nursing homes must follow existing guidance restricting visitors, except for imminent end-of-life situations — simply put, these rules are in place to protect lives and will only be changed when we can do so safely.”