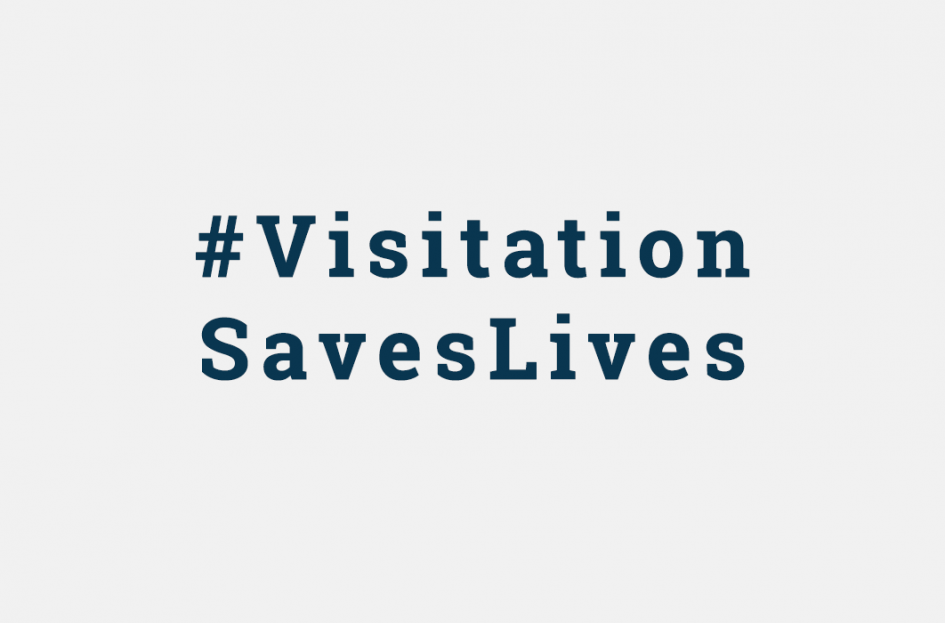 For nearly 120 days my mother, age 93, like all other residents,  has been in solitary confinement at her assisted living facility. I use that term to describe the following conditions: 1) Residents are not allowed out of their rooms except to take walks close by to the facility. They cannot use common areas whether  alone or with others, no matter any efforts to socially distance themselves and use PPE.   No part of the facility was available for resident use during this entire period (March-June)  2) Until this past week, residents are quarantined in their rooms for 14 days , without any ability to go outside, if they have any contact whatsoever with third parties whether family, medical personnel or other. There was no testing or showing of exposure to Covid19 before the quarantine was imposed.   This effectively stopped most residents from going to get regular medical or dental care during this period unless hospitalization was needed, because most residents did not wish to be confined to their rooms for 14 days. 3) Residents are not allowed any contact with each other through hallway or contact in the facility’s four large common areas. 4) Residents are not allowed visits with family members while they remain inside in an enclosed  outdoor patio while family members are on the city sidewalk, regardless of being  socially distant with PPE or not and no other alternate location was permitted. 5) The facility has no program and devoted no staff to aid its residents, mostly aged with limited digital prowess, with any electronic devices, so as to maintain contact with other residents, their families and loved ones; 6) The only human contact the residents have had for the past 4 months are the facility caregivers who briefly deliver meals and medication and any private aide they might have (my mother did not have such a person). I computed that taking into account hours spent sleeping, daily walks, eating, showering and dressing, communicating by voice phone, my mother has about 12 hours of time each day, 7 days a week, by herself with no one to talk to and nothing to do except as she might entertain herself which is now more sleeping and watching tv. She expresses her loneliness, upset, boredom, anger, depression  and frustration on a regular basis to me and my brother.  We in turn have observed greater confusion and cognitive impairment than previously when she was socially active. I have spoken briefly to at least three other residents all of whom express similar feelings as my mother.